On Time, Every Time for People with Parkinson’s

Coffs Clinical Network implemented a clinical guideline procedure with processes to improve the delivery of safe and timely medications to people with Parkinson’s disease (PD).

To ensure 75 per cent of PD patients at Coffs Clinical Network are identified within four hours of admission, receive medications on time and have a carer who is satisfied with the patient’s medication management. 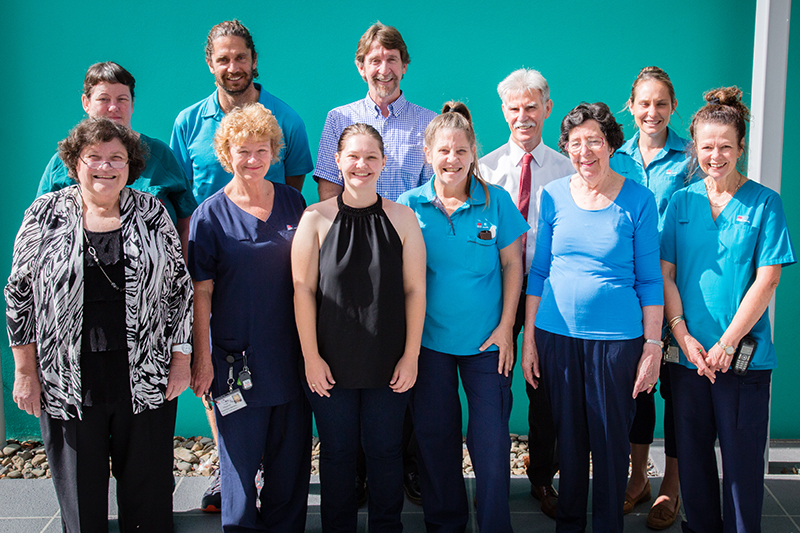 Research shows that patients with PD who are admitted to hospital have a longer length of stay, more complications and worse outcomes compared to similar patients without PD.1 In addition, 50 per cent of PD patients do not receive their medications on time.2 Delaying medications for more than 15 minutes can worsen symptoms of PD, including tremors, rigidity, confusion, agitation, anxiety, loss of balance and difficulty communicating.

The research suggests a significant number of patients with PD (21-41 per cent) are prescribed contraindicated drugs (medications that are not recommended for the patient because they may be harmful) with serious complications, including neuropsychotic complications in more than 50 per cent of patients.2 Abruptly stopping these medications can have severe consequences.

In 2016, clinical reviews of PD patients at Coffs Clinical Network identified similar patterns to the literature. It was determined that a strategy was required to improve the care and safety of this vulnerable patient group.

A similar project at Hornsby Hospital in Sydney provided guidance and support for the transfer of process improvements that were implemented.3

Finalist in the 2017 NSW Health Awards, Patient Safety First category. View a poster from the Awards.