Lachlan Health Service incorporated Wiradjuri language and culture into the redevelopment of Forbes and Parkes hospitals, including Wiradjuri gugaa (goanna) totem designs on the main entry doors and Wiradjuri signage throughout the hospitals.

To create a culturally-sensitive health service at Forbes and Parkes Hospitals, so Aboriginal people feel welcome, make better use of local services and improve their health outcomes. 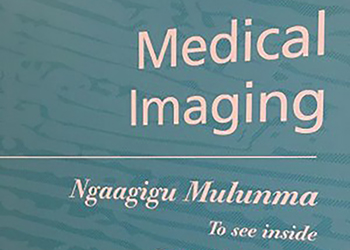 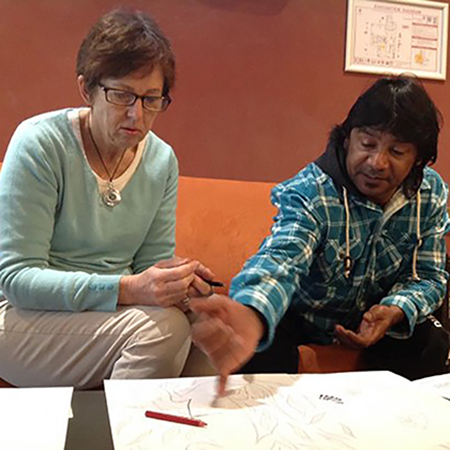 In July 2014, it was determined that establishing a Culture and Arts Working Party would help change the perception of health facilities in Forbes and Parkes and close the Aboriginal health gap. Sustained - the initiative has been implemented and is sustained in standard business.